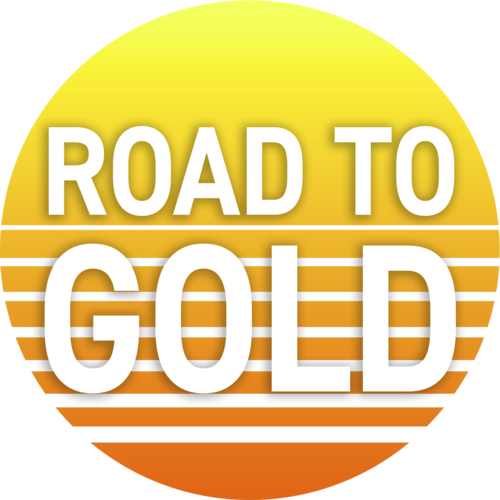 Road To Gold is a brand new online program that demystifies the secrets of campaigning at the highest level of sailing competition. Designed by world-class sailor and coach from New Zealand, Hamish Willcox, in partnership with British sailing journalist and commentator Andy Rice, Road To Gold is a 12-module course using online training videos and live webinars. At the end of the Road To Gold is a test that will enable students to identify the gaps in their sailing and campaigning skills, and how to bridge those gaps until they are world-class in all areas.

Willcox burst on to the international sailing scene in 1981 when, aged just 19, he and his helmsman Dave Barnes saved up all their cash to fly to Europe for their first ever competition at Olympic level, the 470 World Championships in France. The young Kiwis came, they saw, they conquered, all at their first attempt, and would go on to three 470 world titles in the space of four years. Sadly, at the end of October, Barnes lost a long battle with multiple sclerosis and died at the age of 62. His Auckland funeral was a gathering of the great and the good in New Zealand yachting. The tribute on national news by TVNZ gives some measure of the impact Barnes & Willcox made on the sport and their nation.

As well as setting new standards in small-boat racing, Willcox’s passion for the weather, meteorology and its importance on the race course has made him one of the go-to strategy experts for America’s Cup teams including Luna Rossa and Oracle Racing. Having coached Pete Burling and Blair Tuke to six 49er world titles and Olympic gold four years ago at Rio 2016, Willcox has been working closely with New Zealand’s dynamic duo in their build-up to defending two major titles in 2021, firstly the America’s Cup in Auckland and then their Olympic title in Tokyo next July. 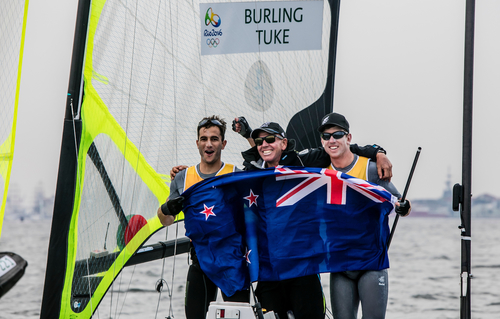 Willcox explained his reasons for publishing Road To Gold. “I see a lot of young sailors on Olympic campaigns looking for the silver bullet, a magic pill to help them succeed. What they actually need is to know that there is no silver bullet, there’s a volume of work that needs doing. But it needs doing in the right order. There’s never enough time or money to do everything you need to do if you’re going to get to the top of the podium, so you need to identify the gaps in your program and work on your biggest weaknesses until you are ready to take on every situation that you’re likely to encounter. The Road To Gold requires you to address every part of your sailing campaign in a structured way that has worked for me and many of the sailors that I’ve coached over the years.”

Road To Gold has the backing of some of the biggest and most successful names in the sport including Sir Russell Coutts. “This tool has been missing from sailing,” said the Olympic gold medallist, 5-time America’s Cup winner. “Some months back I said to Hamish that it’d be great if we could do this, so I think it’s fantastic that he has put it together. It’s not only a great tool for coaches, but also sailors can use it to self-coach themselves and assess how they’re going.” As well as driving the top of the sport forward with his SailGP Grand Prix racing circuit, Sir Russell is equally passionate about the grass-roots coaching programs that he supports in New Zealand. “We’ll certainly be using Road To Gold going forward,” he said.

While there’s a strong focus on Olympic campaigning in the Road To Gold, Willcox says the processes explained in the 12 Chapter program are equally valid and applicable to any ambitious sailing campaign at junior, youth, national or international level. “The only big difference with the Olympics is you only get one shot in every four years to get your campaign right. But even if you’re not aspiring to an Olympic medal, I think every competitive sailor at every level of the sport will gain new insights into how to make massive improvements to their game if they get on the Road To Gold.” 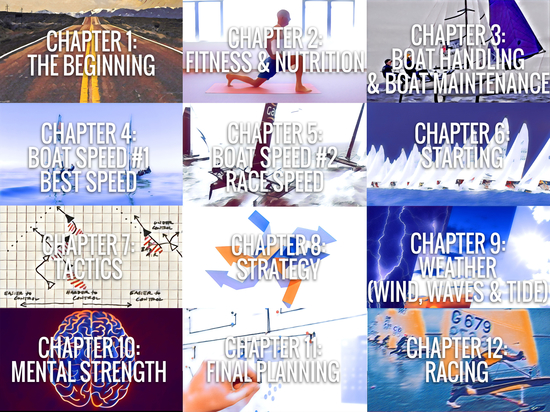 Version 1 of the Road To Gold launched in early December 2020. Find out more and download the RTG Training Kit at https://go.roadtogold.net/vip10

Hot off the press: German shipyard Nobriskrug has